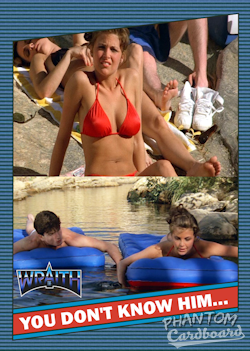 I got a message a direct message from an Instagram friend, @creature1031, asking me if I had done cards from The Wraith (1986) yet. I told him that not only had I not done any, but I've never even heard of the movie, to which he recommended I go on Netflix and check it out.  So, I did just that.

Within the first couple of minutes of watching The Wraith I knew that "yes" I was going to make some cards.  Then, I started to feel embarrassed for myself having not known of this movie until now.  I even contemplated turning in my '80s kid card but figured I could atone by making some cool trading cards.

This movie is so cool. You've got a cast that features names like Charlie Sheen, Randy Quaid, and Clint Howard.  You've got a soundtrack with names like Mötley Crüe, Robert Palmer, Billy Idol, and Ozzy Ozbourne.  Add a smoking hot Sherilyn Fenn, a totally '80s-fied story and some really cool cars to get a movie that I literally love and have watched 4 times since -- some of it was for "trading card research", so save the complete loser accusations, even if it might be the case ... maybe.

For the template it was an easy choice, a 1986 Donruss inspired design. There's no way to build this choice up other than to say that it fits perfectly. In my opinion it fits better with these cards than it does the baseball cards. I could even imagine a similar design on the trim on the inside of the Turbo Interceptor.

I found making cards for this set like potato chips.  This is my largest set to date.  The only reason I stopped at 17 was lack of images to use. 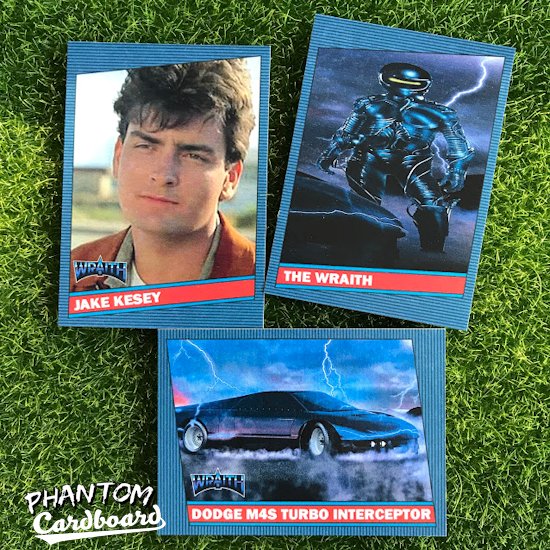 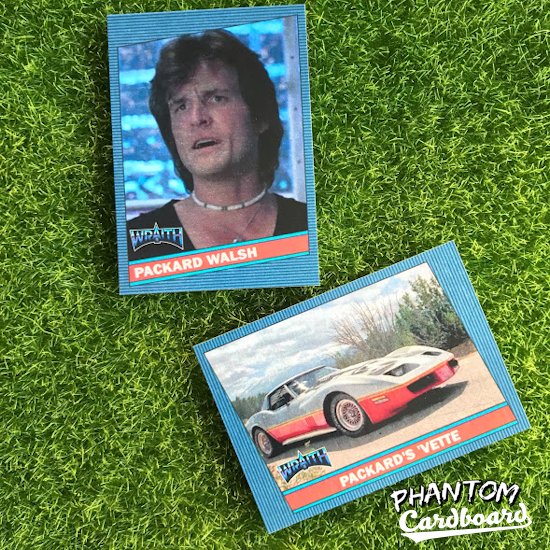 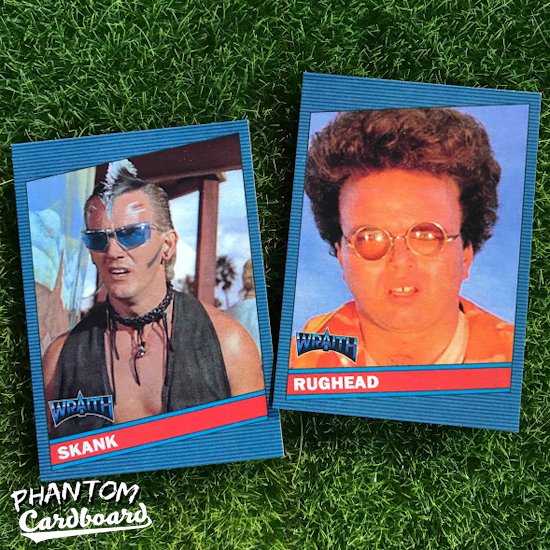 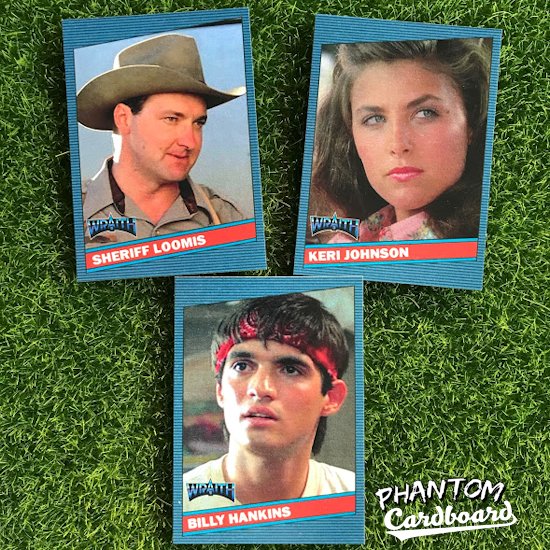 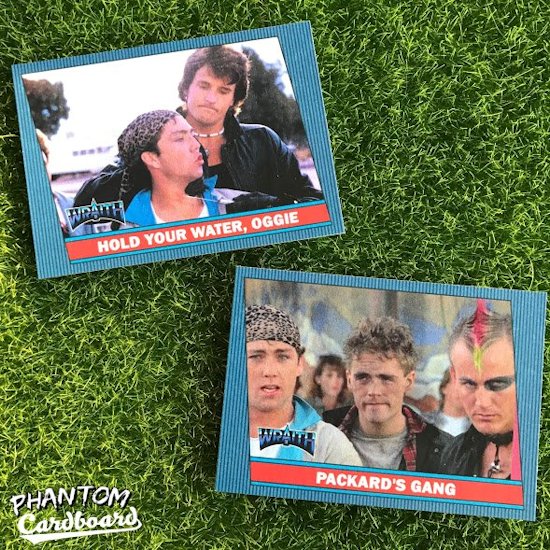 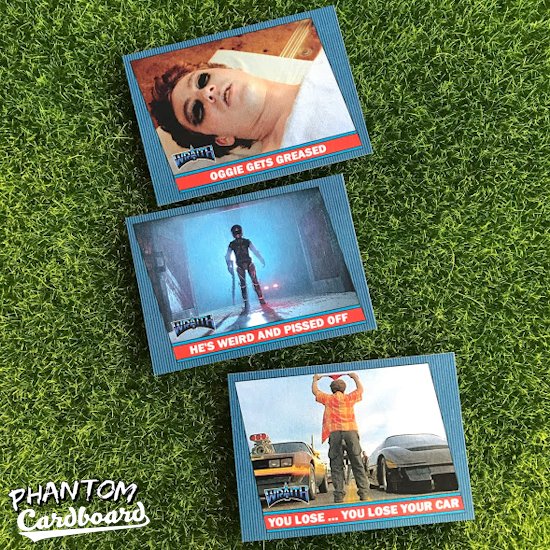 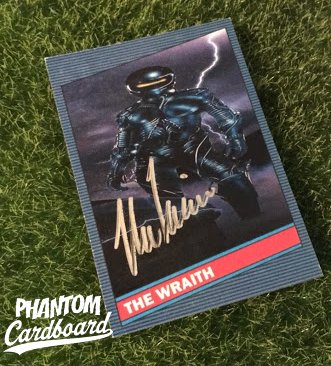 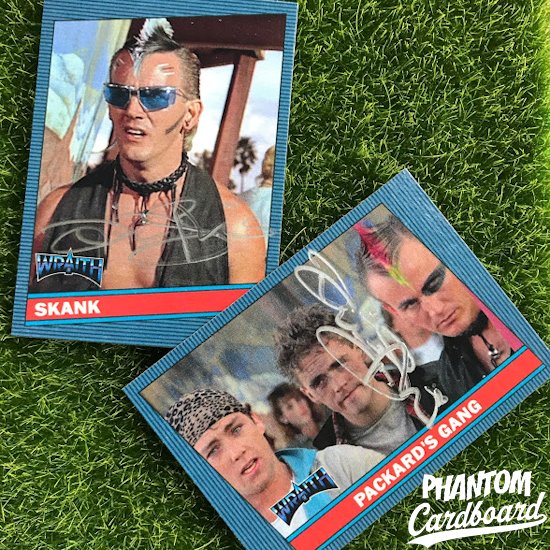 Posted by phantomcardboard at 3:16 PM