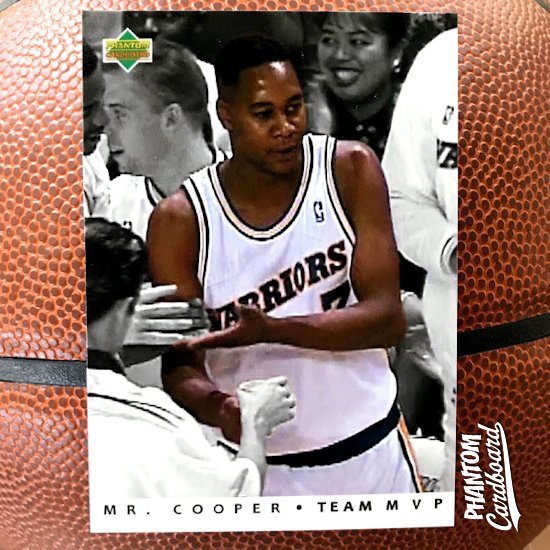 I went with the 1992-93 Upper Deck Team MVP insert set, which I remember being a very hot insert set back in the day.

I think this is a fun addition to my cards. My one and only lament was that I wasn't able to find a little sharper version of this image for my card.
Posted by phantomcardboard at 12:05 PM