Back To The Minors 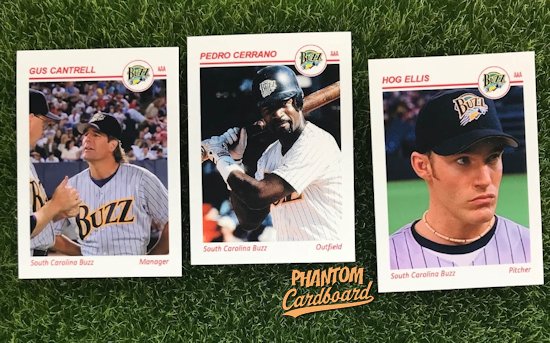 When you think the Major League franchise Back to the Minors (1998) is probably not the first thing that comes to mind, or even the second.  Despite that, there’s now a custom card set thanks to my perchance for the somewhat obscure. 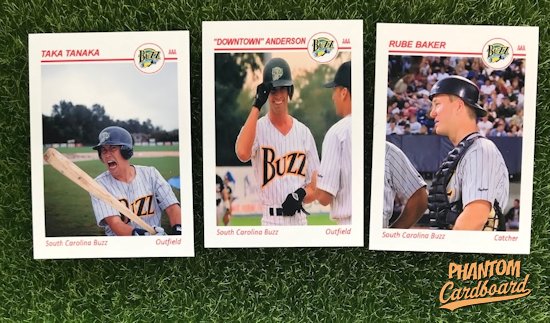 I’ll eventually get around to the first two movies.  I’ve already made several cards from the original.  But, for now I want to show a little appreciation to third installment.  I’m not saying it’s better than the original Major League movie which has got to be considered one of the best sports comedies of all-time.  I will say, for me at least, it can be a coin flip between Back to the Minors and Major League II. 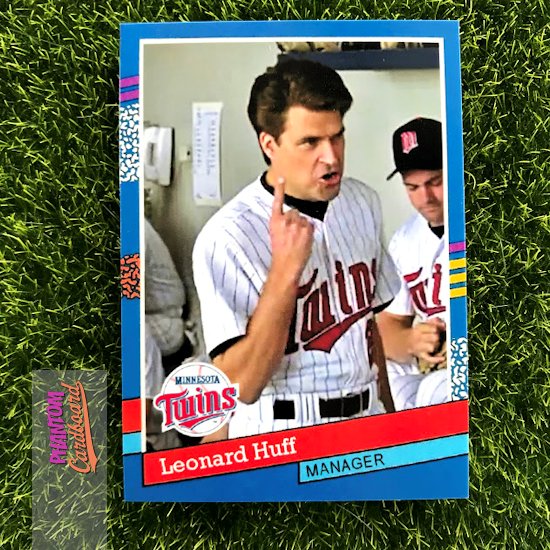 I like that even though it wasn’t the Cleveland Indians there is still continuity with the first two
movies with Roger Dorn, Pedro Cerrano, Rube Baker and the Taka Tanaka characters.  Plus, you can never go wrong adding Ted McGinley and Scott Bakula.  Solid cast.

I dig the fact that it revolves around a Minor League team.  It gave me a chance to use a template inspired by the only Minor League card packs I ever busted; the 1991 Impel Line Drive set.  I think I might have bought two packs.  In one of those packs I got a Todd Van Poppel AA Huntsville Stars card.  I was pretty sure that card was going to make me a rich man.  What ever happened to that guy?

The South Carolina Buzz is a fictionalized version of the AAA Salt Lake Buzz (now Salt Lake Bees).  South Carolina was where the film was shot.  The consistent though was the team’s Major League affiliate being the Minnesota Twins.

Posted by phantomcardboard at 7:11 PM